Even though the list of billionaires in our country make us filled with pride.
However, when a global report shows that the world is starving and
India is holding a 100th place in 119 countries, all of our progress graph goes down. The slogans of development seem to be hollow. Roti, cloth, and house don’t seem more than a dream and all seems to be merely a lecture for everyone.
It’s really embarrassing for the country like India to be proud of assuming the emerging economic power. The news is that since Modi became the Prime Minister, starvation has increased in the country in the last 3 Years. If we measure starvation in the world, then a quarter of people who are victims of this disease, are only in India.
How would good days come in such situation? Our situation in case of starvation
is far worse than countries like Sri Lanka and Bangladesh. Starvation measurement index under Global Hunger Index released the report of 119 countries and India got a 100th place. In Asia, it is ahead of Afghanistan and Pakistan. Last year India’s position was 97th. According to the report, India’s neighboring country China has 29th, Nepal 72th, Myanmar 77th,
Sri Lanka 84th and Bangladesh got 88th position. While India’s
Neighboring country Pakistan is at 106th and Afghanistan is at 107th position.
According to many statistics, facts and statements of ministers and politicians
India may be moving ahead on the trek of development at a much faster pace, but when the reality is seen, all the claims are looked down.
The situation of starvation in India is becoming very serious . This is clear from the fact that India has reached 100th place in IFPRI’s Global Hunger Index (GHI) of International Food Policy Research Institute. Last year, in this index of developing countries, India’s ranking was at number 97, but it fell three places only in a year. According to the latest reports India has lagged behind Korea, Bangladesh, and even Iraq. What is the reason for this?
Why doesn’t the attention of the government go this side? According to a report India, every year 23 million tonnes of pulses, 12 million tonnes of fruits and 21 tonnes of vegetables deteriorate in celebrations, weddings etc.
In countries such as India with a billion people, where according to government assessment 32 million people living below the poverty line, this is regrettable. The report says that in the next six years India would be the world’s largest populated country, and then enabling nutritious diet will be a big challenge for the government for 1 billion 40 lakhs people.

These figures are not limited to mere data. The big story is hidden behind this. In an attempt to speed up the growth, the gap has widened between rich and poor. Governments’ policies and intentions seem to be behind the bars in such situations.
Here the government will have to choose and prioritize between wealthy and poor people.
. Government’s slogans to remove the poverty go up but on the other hand the number of starving people increase.The continuous increase in these numbers raises questions about the government’s intentions. No matter how more the government claims, the people are trapped in the poverty cycle are increasing day by day. They do not have bread, neither cloth nor houses. After being the daily wages are carried out, then only a poor is able to eat that particular day.
This tradition is being carried out from generation to generation. The situation is same forever.
The question is, what is the reason for this hunger and starvation? Why isn’t the government worried about it? What is increasing the gap between rich and poor? How did the number of hungry people increase in the country in last 3 years? Modi ji’s slogan to Remove Poverty is limited to a slogan only? Just give it a serious thought. 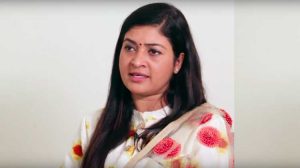 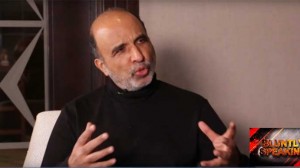 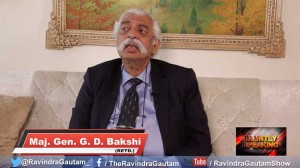 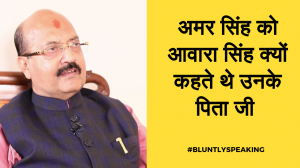 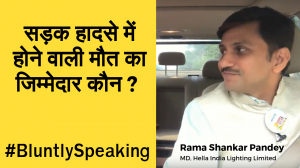