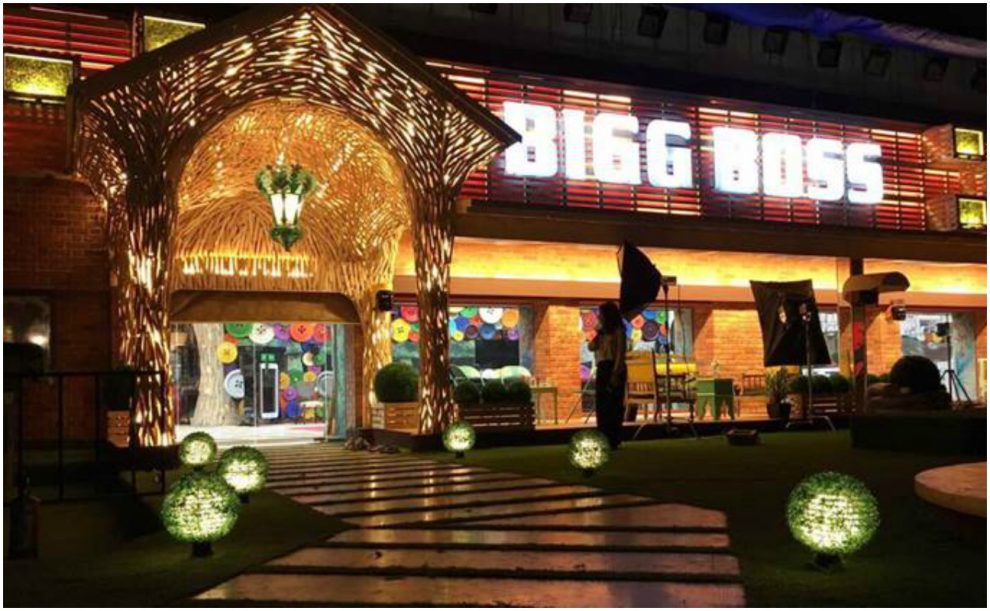 The new season of Bigg Boss is all set with everyone’s favourite host Salman Khan. ‘Bigg Boss 11’ has already created the curiosity among the viewers about every single detail of the show. Bigg Boss 11 launch is left with just one day and viewers are so excited about the top-rated reality Television show on Colors TV.

While Bigg Boss fans are busy guessing the final contestants who are going to be a part of Bigg Boss 11, the makers are out with the first look of much awaited Bigg Boss house where contestants would be staying for a long period of time.

Recently, the CEO of Colors Raj Nayak has shared a picture of Bigg Boss on his social media handle and wrote, “#BREAKING !!!! First look #BiggBoss11.” The picture is teasing Bigg Boss fans on the point.

As we all aware of Salman Khan is the one and the favourite host of Bigg Boss 11. Bigg Boss involves a theme of a neighborhood (padosi) this season.

#PinkyPadosan will give you interesting tidbits and gossip that you really don’t want to miss. #BB11 pic.twitter.com/gtIDkZXKxf

As per reports, Hina Khan from Yeh Rishta Kya Kehlata Hai, Web series producer Vikas Gupta, Spitsvilla contestant Priyank Sharma, Balika Vadhu actor Hiten Tejwani, Shilpa Shinde from Bhabiji Ghar Par Hai and VJ Benafsha Soonawala are some of the names who are being considered to be a part of the show of Bigg Boss 11. The show also involves commoners on this season.

Bigg Boss 11 is all set to launch on October 1. Get ready to watch!