Namaste, I am Ravindra Gautam and you are watching Leaders Talk. Have we ever wondered about a little girl who got married at 14 years of age, became a mother at 15 and took the path to become an Entrepreneur in her twenties. Yes, we are talking about none other than International fame Padma Shri Shahnaz Husain, who is the on our show today. She is the founder, chairperson & managing director of The Shahnaz Husain Group. She is the Creator of the ‘Ayurveda Concept’ Internationally.

Shahnaz Husain told all the audience of ‘Leaders Talk’ that it is only the hard work that gives the results, so we should stop blaming destiny and create our own by working hard. She also encouraged all the women to come forward and to be independent. She said that nobody has the right to stop any woman from growing and choosing her own success path. Shahnaz Husain’s success mantra is to keep chasing your goals and never give up even in case of failure. Her interview proves to be an asset for all the entrepreneurs as there is so much to learn from her life. Despite facing many hurdles in life, she never gave up and continued working hard without cribbing on them. She is continuing to work even in this Covid19 lockdown period and saw the opportunity in this adversity.

It is a must-watch interview if you want to learn from her life and grow. 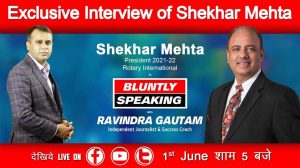 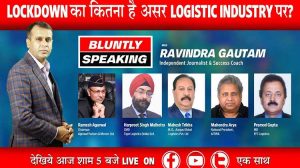 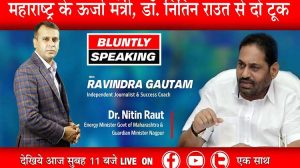