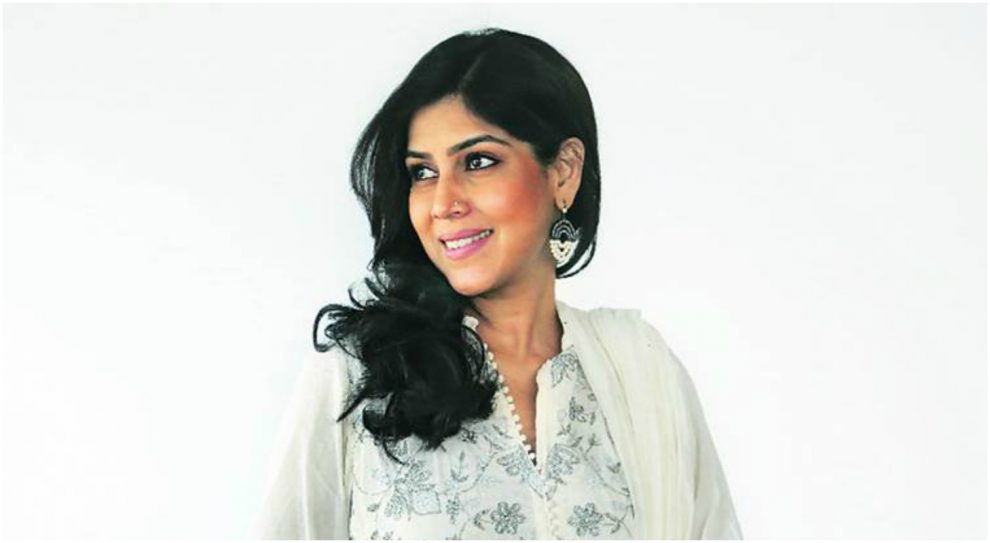 But currently, Sakshi Tanwar is not ready to do any TV serial as she is not prepared for a long-time commitment for a daily soap and is happier doing finest TV series.

I have done the fiction genre for a good 15-16 years… The kind of commitment a daily show requires is something I am not ready for at this point of time, especially with the subjects that are being offered to me,” Sakshi told IANS.

When asked about her plans for coming back to the long period of TV serial, Sakshi said, “I am happier doing finite series like ’24’ or a cookery show.”

While recalling about her previous projects, Sakshi Tanwar said, “I did ‘Kahaani Ghar Ghar Kii’, which lasted for eight years, and then I did ‘Bade Achche Lagte Hain’, which lasted three-and-a-half years. So, that does not leave you time to do other stuff. I think I am happier doing smaller series.”

Sakshi Tanwar who belongs to a city of Alwar, Rajasthan has recently made her Bollywood debut with Aamir Khan’s film Dangal and has also worked in a web series in the past. Actress Sakshi Tanwar also shows her interest toward the content driven projects which educate people with an element of entertainment.

“There is nothing for children. I would love to be a part of a show which caters to children. When we were younger, there were so many shows on Doordarshan, but unfortunately, I don’t see them anymore.”

Now, Sakshi Tanwar who is appearing on the food show ‘Tyohaar Ki Thaali’ as a host will come back together with her Bade Achche Lagte Hai co-star Ram Kapoor for the second season of Karrle Tu Bhi Mohabbat.

It is surely interesting to her more Bollywood appearance in the future in an another big project.