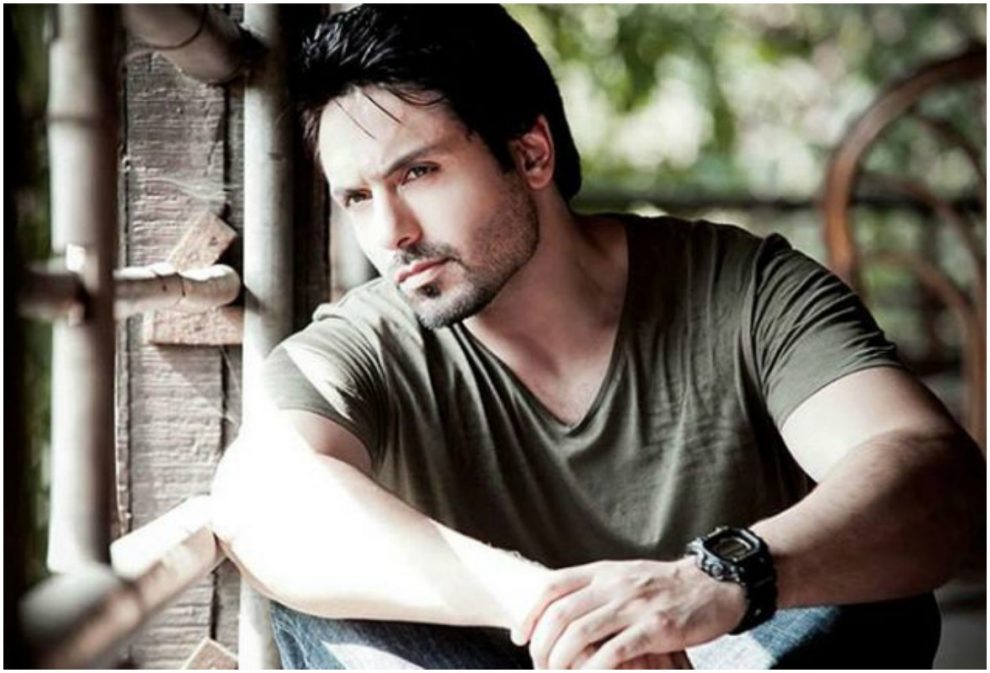 Iqbal Khan is one of the well-known faces of the entertainment industry. He made her television debut with Kaisa Ye Pyaar Hai in 2005 as Angad Khanna. He was last seen in a cameo role in Bahu Hamari Rajni Kant as Super Robot.

Now, Iqbal Khan is all set to entertain all of us again with Star Bharat’s upcoming show Kaal Bhairav- Rahasya.

Iqbal Khan will be seen playing a character of Indra in Kaal Bhairav- Rahasya. He is ready to create a magic on small screen and to let people fall for his acting skills. He will be seen in a cameo role in the show.

When asked him what let him do this role in the show, Iqbal Khan said, “Dharmesh Shah, who is the director of the show is a very dear friend and I think he is one of the finest directors we have in the industry. I can’t say no to him and hence I accepted the role. Though it’s a cameo the story of the show is something that will grip the audience from the first frame.”

“It was fun shooting with so many senior actors from the industry. We shot an initial episode at a temple in Maheshwar which was 400 years old and there was an amazing vibe over there. I have earlier worked with the DOP Veeru and Dharmesh and it was an amazing experience to work again with them. I wish the entire team all the best and I know Dharmesh shah can never go wrong when it comes to emotion and grandeur,” he added.

It is surely interesting to see the handsome hunk back on small screen very soon and we can’t keep calm to watch Iqbal Khan on Television after some time.