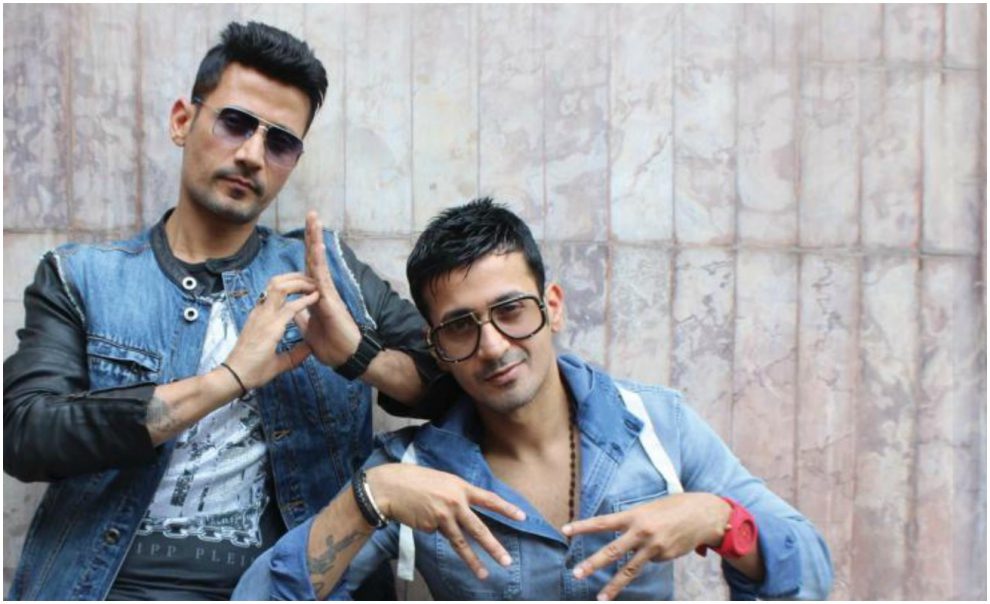 Om Shanti Om is the Indian television reality show based on a blend of traditional and western music on the same platform. The show has Baba Ramdev as the maha judge and Shekhar Ravjiani, Sonakshi Sinha, and Kanika Kapoor are the other judges broadcasted on Star Bharat.

Well, Manmeet Singh and Harmeet Singh who is popularly known as Meet Brothers will be seen on reality Television show Om Shanti Om. They will perform devotional songs giving their own twist to the music on stage.

It will be a special Diwali treat for Om Shanti Om fans. While praising about the show, Harmeet Singh said, “Om Shanti Om is such an amazing platform for all the people who are devotional, who connect with Almighty and are fond of singing devotional music.”

“The show is presented to the audience in the best way. It was one of our best experience on a reality show so far. I am very thankful to the entire team for having us on the show,” he added.

While Manmeet seems to be aware of the entire concept of the show. He said, “The atmosphere that was created on the set by all the contestants and judges was so positive. We felt at home. Also, the show has some amazing talents.”

Talking about an idea of the show Om Shanti Om, the main objective of the show is to make the youth to grab knowledge about bhajans and want to bring back the traditional music to the changing world.

It is surely very interesting to watch Diwali’s special episode with Meet Brothers together on Om Shanti Om.