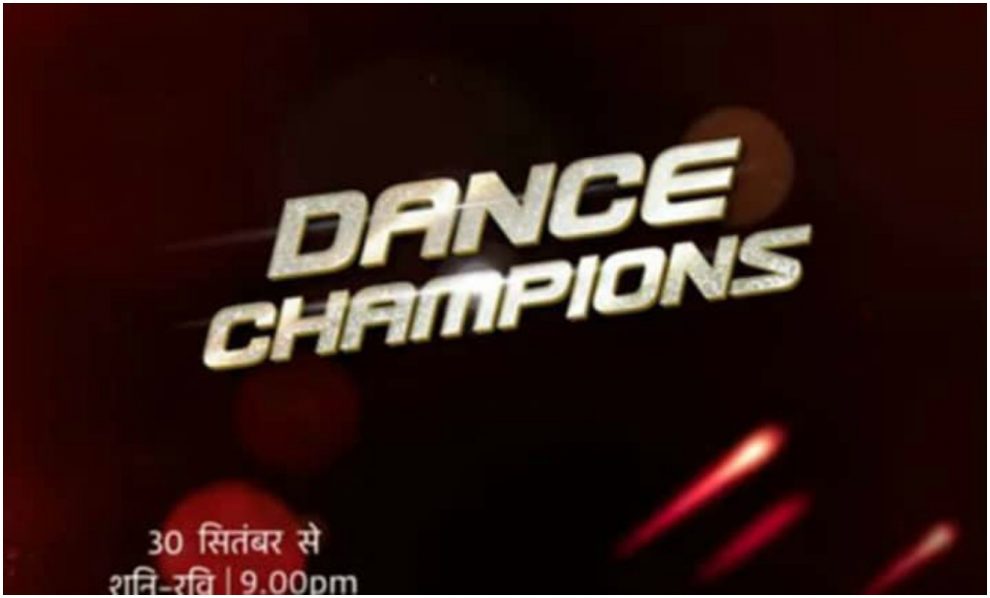 Remo D’Souza and Terence Lewis are one of the best buddies of Bollywood industry. These ace dance choreographers know each other since their struggling days. They did a dance reality show together as a judge, Dance India Dance, which makes brings closer.

And once again both our favourite choreographers are coming back together to judge a new dance reality show. The news raises the excitement among the fans and duo appearing together as judges directly after their DID days will be a Dusshera treat for fans.

The show will replace Dance Plus 3, yes after the roaring success of the third season of Star Plus’ show Dance Plus, the channel is banking upon the same and is all set to launch a new show called Dance Champions.

The show brings the team of Remo D’Souza and Raghav Jyual back. There was a buzz that Bollywood actress Jacqueline Fernandez has been roped in to be the judge on the show too but was being replaced by Terence Lewis.

It was also reported that TV actress Ridhima Pandit will be co-hosting with Raghav Jyual. The show is themed, Champions v/s Challengers and it will be fun watching them competing.

The show replaces Dance Plus 3, it will launch on September 30 on Star Plus from Saturday and Sunday at 9 pm. The channel has already released the promo.