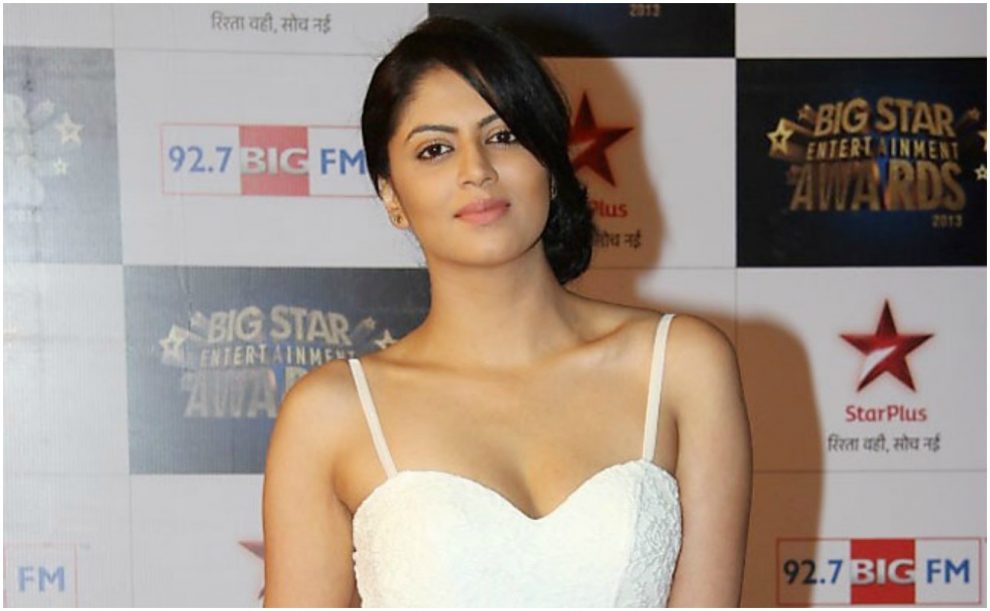 TV actress Kavita Kaushik made her television debut with Ekta Kapoor’s show Kutumb. She is well known for her character of Chandramukhi Chautala from FIR on Sab TV. She was also one of the participants in the dance reality show Nach Baliye and Jhalak Dikhhla Jaa 8.

Recently, Kavita Kaushik had been trolled all over the social media for her attire which she has worn in the Navratri occasion. She posted a Boomerang video on her Twitter profile and captioned, “Nothing like the Indian Anarkali Outfit”

While one of her haters commented and troller her and wrote, “@Iamkavitak free of cost?? The actress replied back and shut him by saying “No! Unlike others I don’t wear rented clothes! Everything I wear is my own hence you will see me repeat my clothes often! #noshame.”

No ! Unlike others I don’t wear rented clothes ! Everything I wear is my own hence you will see me repeat my clothes often ! #noshame https://t.co/hk7kWjD5eW

Nowadays, popular celebrities have been trolled on social media a much. When asked about the same, Kavita told, “Trolls behave very nasty with celebs. Perhaps, these people have nothing better to do at home; otherwise, why would they pass negative comments on others? So, while I was not angry, I had to tell the hater to shut up and behave.”

While talking about her rented outfits, Kavita said, “Well, it is a common practice. Some celebs don’t like repeating their outfits at public events and hire it from designers. However, I am a shopaholic and I love buying new dresses every day. I have a walk-in wardrobe full of clothes and I don’t let go of any opportunity to flaunt them. I can’t comment on how others choose to dress, but I will never wear rented outfits.”

Kavita Kaushik was also played a lead role in another Sab TV show Dr. Bhanumati On Duty. Currently, the TV actress is spending her most of the time with her husband Ronnit Biswas. The two of them are enjoying and traveling together.