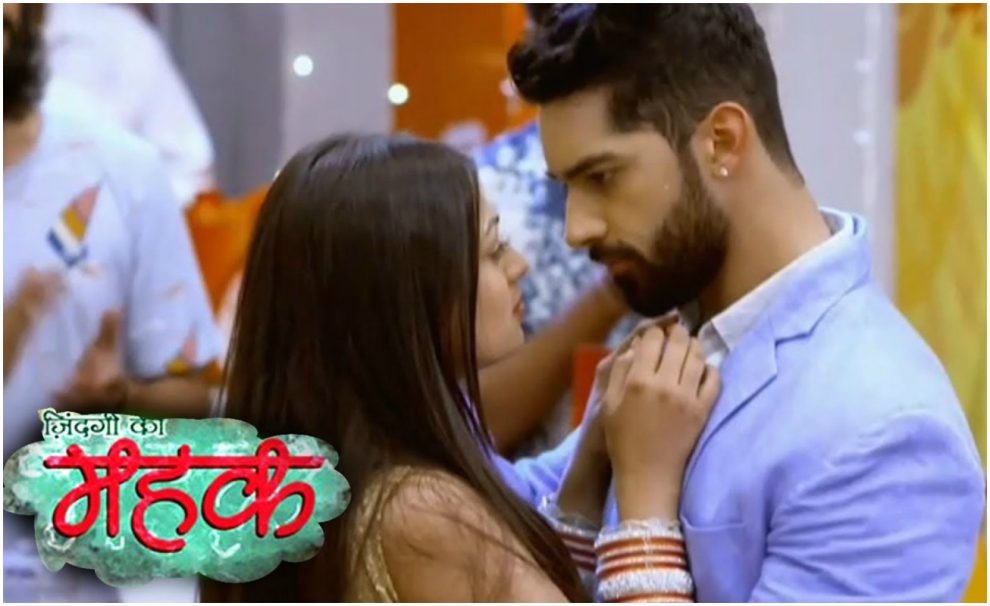 Zee TV’s popular show Zindagi Ki Mehek is not different with other daily soaps. The show is full of twists, turns, emotions, revenge, etc and etc. Now the show is all set to undergo major development as the serial will be practicing a one-year leap.

After the completion of Dusshera sequel, the show is going in the honeymoon track between Shaurya and Mehek post leap. But unfortunately, as per reports, their happiness and bliss will be short-lived as Mehek will soon be encountering an accident.

Not only this, post leave will also see new faces. As show enable a new entry in the form of actress Orvana Ghai, who is best known for her roles in shows like Jamai Raja and Manmarziyaan.

The actress will be playing Shaurya’s female friend and will give an interesting role to play in the show. Zindagi Ki Mehek airs on Zee TV from Mon-Fri at 8 pm. 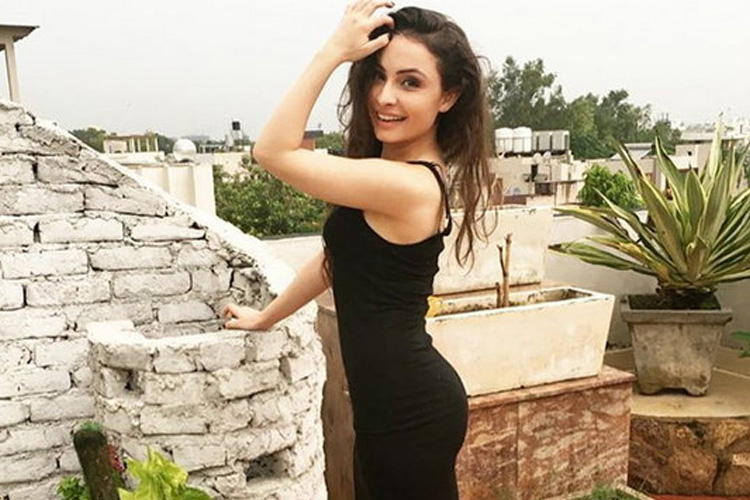