Winners is a talk show on Zee Business News Channel. The show focuses on the success stories of entrepreneurs and is going to be aired on Zee Business every Saturday at 10.26 am from 11th February 2017.

This time we have Ashok Gupta who is the Founder of Jai Durga Plaster Industries and runs a renowned brand ‘Sakarni’ plaster and wall putty. Ashok Gupta’s hard work, experience, and vision helped him and his company to achieve all this big name and success.

In the year 1979 he entered into the world of business and opens a cement trading shop where he learned a lot about the customer and businessman relationship. Before starting his own business Mr. Gupta learns all the nitty gritty techniques of business from his father and family business.

In the year 1987 his company got distributorship, but he was not satisfied even then and in the wish of achieving big, he started a company named ‘Sakarni’. The company is established by him in the year 2003 and set foot in the Plaster of Paris (POP) industry. His great vision and understanding of the product took the company to new heights.

But achieving all this was not a cake walk he had to face many ups and downs and difficulties both at the personal and professional front. He has great vision but lacks in resources, his hard work and obsession paid him and he achieved all what he always wanted.

Ashoka Gupta learned a lot from his father, who was a role model to him however, his father’s death shattered him. But he gathered all the courage and starts moving to accomplish his goals and targets. Ashok Gupta’s wife also played a major role in his success, especially when it comes to decision making. Now his son Mohit Gupta is also following his footsteps.

His company is one of the India’s best companies of its kind and offers India’s finest quality building construction and renovation products. From Plaster of Paris to Ready Mix Plaster to Joint Finish Compound and Gypsum Sheets, that are marked under the brand name ‘Sakarni’. The demand for the products of Sakarni is increasing vigorously each year. 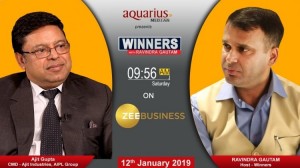 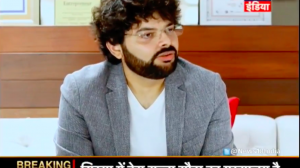 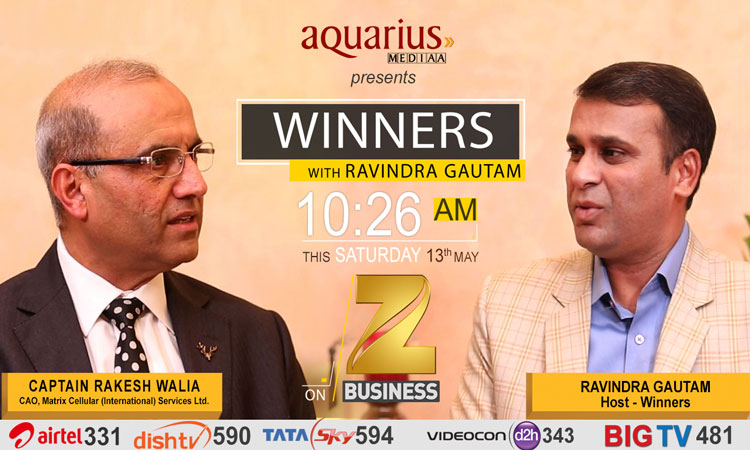 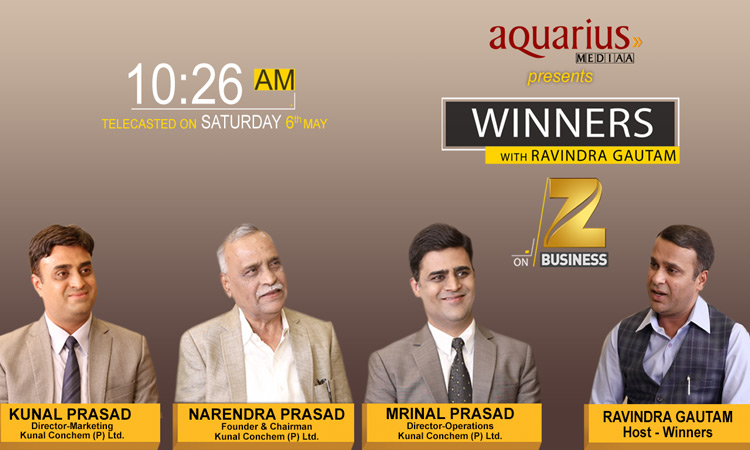