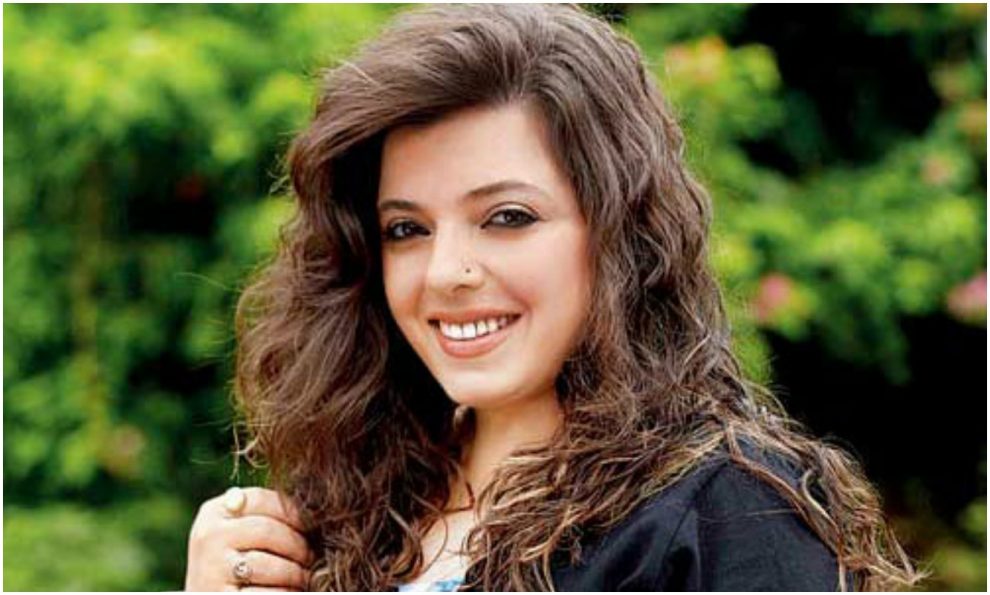 Delnaaz Irani has become one of the popular Television star and a household name for everyone. She has worked in several Television shows including reality shows as well. She has been well appreciated for her performance and is all set to make a grand comeback with Sony TV’s upcoming romantic thriller titled Ek Deewana Tha.

The sources close to the project development confirmed that Delnaaz Irani is officially been finalised to be a part of Ek Deewana Tha and will be seen playing a significant role in the show.

Well, it is a very pleasant surprise for Delnaaz fans and the audience seem to be very glad to hear this news. Everyone is waiting to see Delnaaz Irani with another entertaining flick on small screen.

A week ago, on the occasion of Namik’s birthday, the entire cast of Ek Deewana Tha was present there and celebrated his birthday together.

When asked about the same on his birthday, Namik said, “It was nice of the team to plan a midnight birthday bash for me. Since we are shooting in Pune for Ek Deewana Tha, my friends and relatives have been calling me to offer birthday wishes and I have been responding to them as and when I can during the shoot. I also reached out to my fans on social media for all the wonderful wishes that they have passed on to me.”

It is for the very first time that we will explore this type of content on the Television screens. We hope Delnaaz Irani and the entire team of Ek Deewana Tha will be successful to win the hearts of everyone.