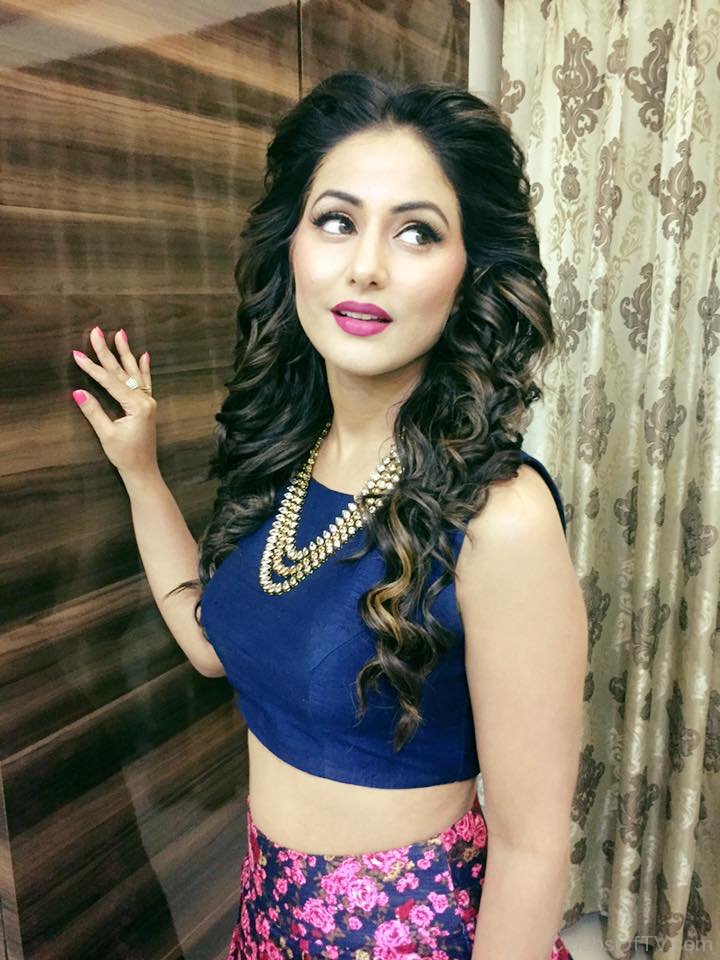 Hina Khan who’s well known as Akshara from her popular TV serial Yeh Rishta Kya Kehlata Hai on Star Plus wants to break her image of an ideal bahu in front of the audience. The audience seems to be habitual to see Akshara in a Bahu avatar and doesn’t prepare to see her in different roles.

TV serial is a long time commitment and is difficult to break an image which has been created in front of the public. Hina Khan was seen in Yeh Rishta Kya Kehlata Hai from a period of 8 years. After spending 8 years in such daily soap it’s not an easy task to change her image.

Hina Khan was also seen in Khatron Ke Khiladi after turning down from her daily soap and finally succeeded to break all the stereotypes attitude of some people.

While talking about her transformed image she said, “I have been lucky enough that I could break out of my image and I wasn’t stereotyped. After doing a show for 8 years, I could still get out of it. People do a show for 4 years and still don’t break out of their image.”

“It was very easy for me to break that image to an extent, and people accepted me in a new light in Khatron Ke Khiladi: Pain In Spain. They are liking me and know me better now,” she added.

When asked what her opinion on doing a reality show or a daily soap, Hint said, “I think both of them have their own set of fun. The best part about reality shows or for that matter, any short-term show is that they are something where you do work also, earn a certain amount of money as well, and then you get time to relax as well.”

It is surely interesting to see Hina Khan’s project in the future. All the best to her!