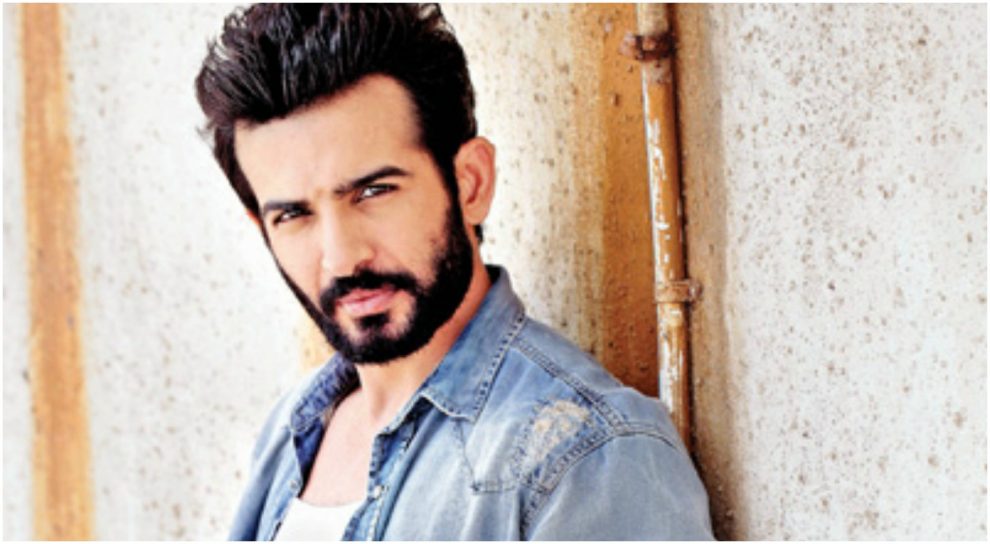 Jay Bhanushali is a popular face of the entertainment industry. He is best known as Neev Shergill from Ekta Kapoor’s popular serial Kayamath presented on Star Plus.

Not only Television Industry, Jay Bhanushali tried his hands on the film industry as well. He has appeared in the films like Hate Story 2, Desi Kattey and Ek Paheli Leela.

Jay Bhanushali has been one of the popular hosts of Television. And now, he is all set to return back as the host of a popular kids music reality show The Voice India Kids Season 2.

Jay Bhanushali also hosted the previous season of the same reality show along with comedian Sugandha Mishra. Now, he will be teaming up with child artist Nihar Gite for The Voice India Kids Season 2.

While asking about the same, Jay Bhanushali said, “In the last three or four years, I have been hosting a lot of kids’ reality shows because I have discovered that I’m very comfortable when it comes to interacting with kids. I believe that reality is all about being yourself and the kid’s innocence and spontaneity amuse me.”

“The energy on the show is infectious and I’m extremely happy to be on board. Last year it was the number one and I really hope this magic continues and that the audience showers the same love onus this year too,” he added.

It is surely interesting to see Jay Bhanushali again as a host of The Voice India Kids, will be aired on &TV very soon.