Do you know baby elephant was tied with a thin and weak rope? Because he was small and weak and can’t run away by breaking the rope. But when that baby elephant becomes big and powerful, even then he is also tied with a thin and weak rope which he can easily break, but doesn’t do that and stays tied. Do you know why does this happen?
0
SHARES
ShareTweetSubscribe

Attitude is our viewpoint, which can be positive or can be negative also. It is your attitude which makes you inferior or superior from others. Only your thinking can change your life. If you don’t consider yourself superior or big, others also will make you feel inferior. But if you consider yourself superior then others will also treat you in the same way.
Even in one ‘Hindi’ prayer we also hear that, make yourself glory before others. If you do not appreciate and praise yourself, you can’t and shouldn’t expect appreciation from the world. Your positive attitude gives you confidence.
Through a story, I will tell you how the right way can make you big and successful.
Do you know baby elephant was tied with a thin and weak rope? Because he was small and weak and can’t run away by breaking the rope. But when that baby elephant becomes big and powerful, even then he is also tied with a thin and weak rope which he can easily break, but doesn’t do that and stays tied. Do you know why does this happen?
This happens because, when he was small he repeatedly tries to escape by breaking the rope but being a baby he can’t able to break that rope and finally assumes that he will never break the rope and escape. Even after grown up he thinks that he is not able to break the rope and he doesn’t try. In this way, he is tied to a small rope due to his false belief and misconception, whereas he is one of the most powerful animals in the world.
If we take another instance. According to scientists, the body of the bumblebee is very heavy and he can not fly. But the bumblebee is not aware of this fact and believes that he can fly. So he constantly tries and despite repeated failures, he does not give up because he thinks he can fly. Eventually, the bumblebee becomes successful in flying. We become habitual of losing due to our circumstances and give up trying in the fear of facing defeat. But if a person continues to try even after losing over thousand times, his victory is guaranteed.
Undoubtedly success takes time to meet you but your efforts should not lack behind. This is a sign of a true winner. Even if we don’t win, but a winner is the one who does not lose even after losing. The winner is the one who makes the opposite situation favourable according to him, he does not hide in dark. He faces the storm and reaches its goal. This is called consistency, hold on to achieve your goals no matter what the circumstances are, just do not give up.
A lion may be less in strength than an elephant but he reigns on the forest because his attitude gives him the confidence to rule over powerful, giant and strong animal like an elephant. Confidence in yourself and your positive attitude will only make you a winner.
The winner is not the one who never loses, a winner is the one who does not accept defeat and loser is not the one who always loses, he is the one who accepts defeat even before fighting. Who leaves the battle in the fear of failure or defeat, he is also a loser. In the battlefield only empyrean falls, how will those tiffs fall who walk on the knees.
Get up, fight, fall… get up again and keep fighting until you win. If you keep this kind of attitude then no one can stop you from being successful. If anyone can stop you, then it is you, only you, who can stop yourself. 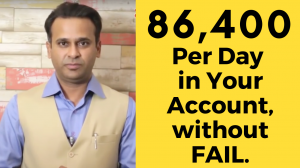 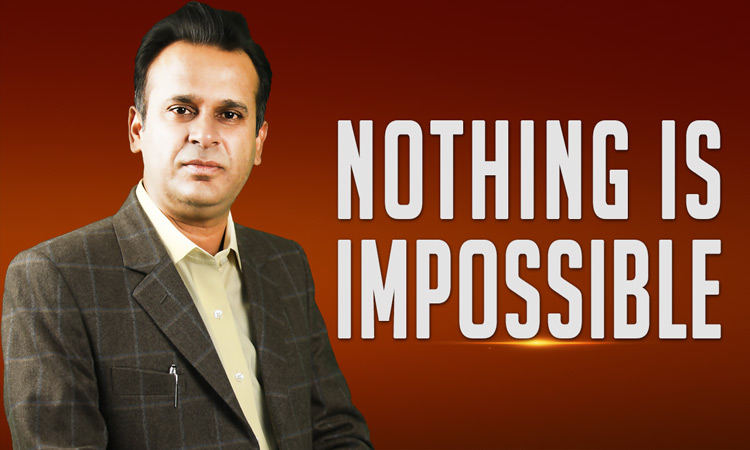 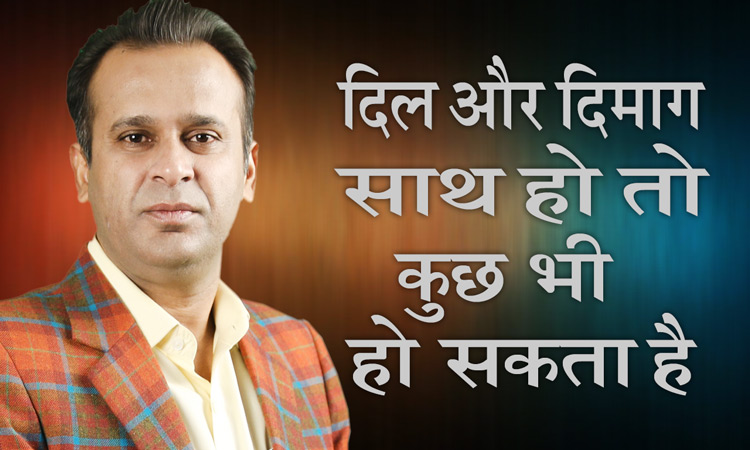 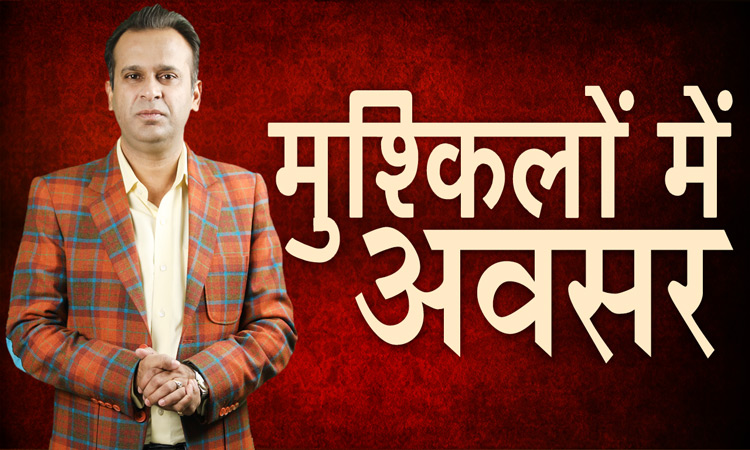 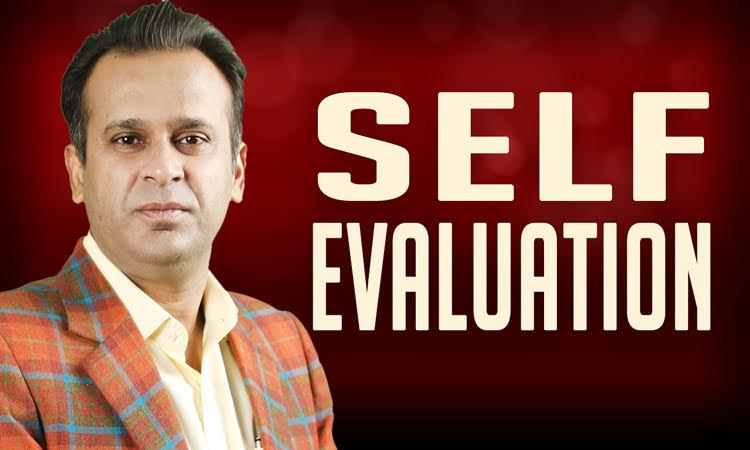